Free Shipping on orders $100 or more 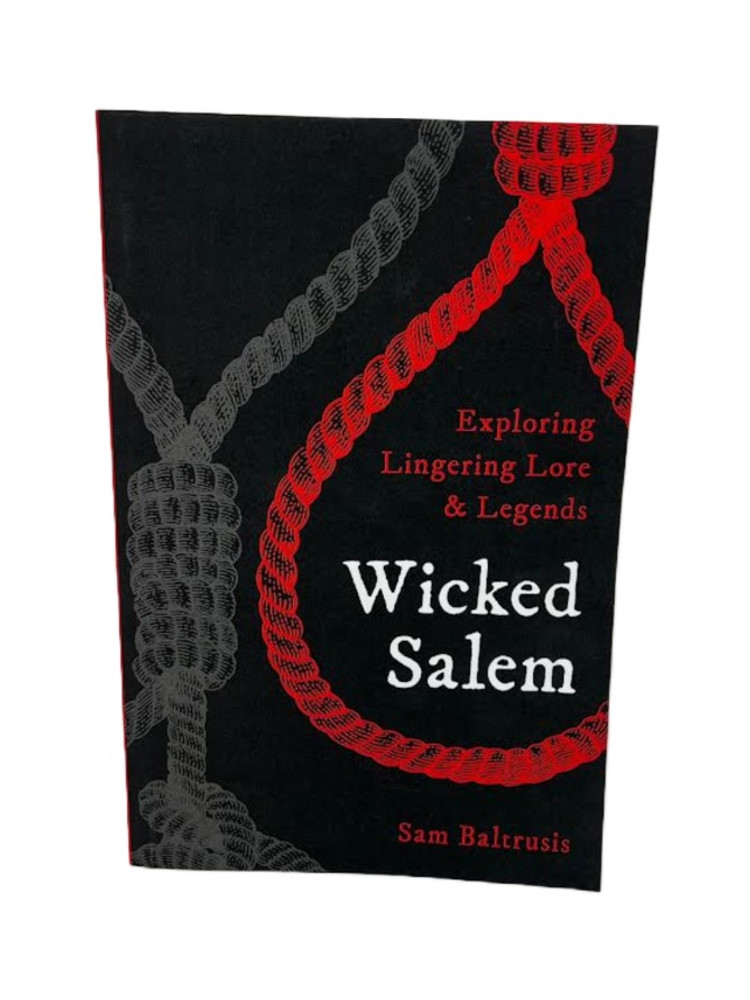 "It's no surprise that this historic Massachusetts seaport's history is checkered with violence and heinous crimes. Originally called Naumkeag, Salem means "peace." However, as its historical legacy dictates, the city was anything but peaceful during the late seventeenth century. From the recently pinpointed gallows where innocents were hanged for witchcraft to the murder house on Essex Street where Captain Joseph White was bludgeoned to death and then stabbed thirteen times in the heart, Sam Baltrusis explores the ghost lore and the people behind the tragic events that turned the "Witch City" into a hot spot that has become synonymous with witches, rakes, and rouges."

There are no reviews yet.